The new step can be selected and configured in the Pipeline Configuration section: 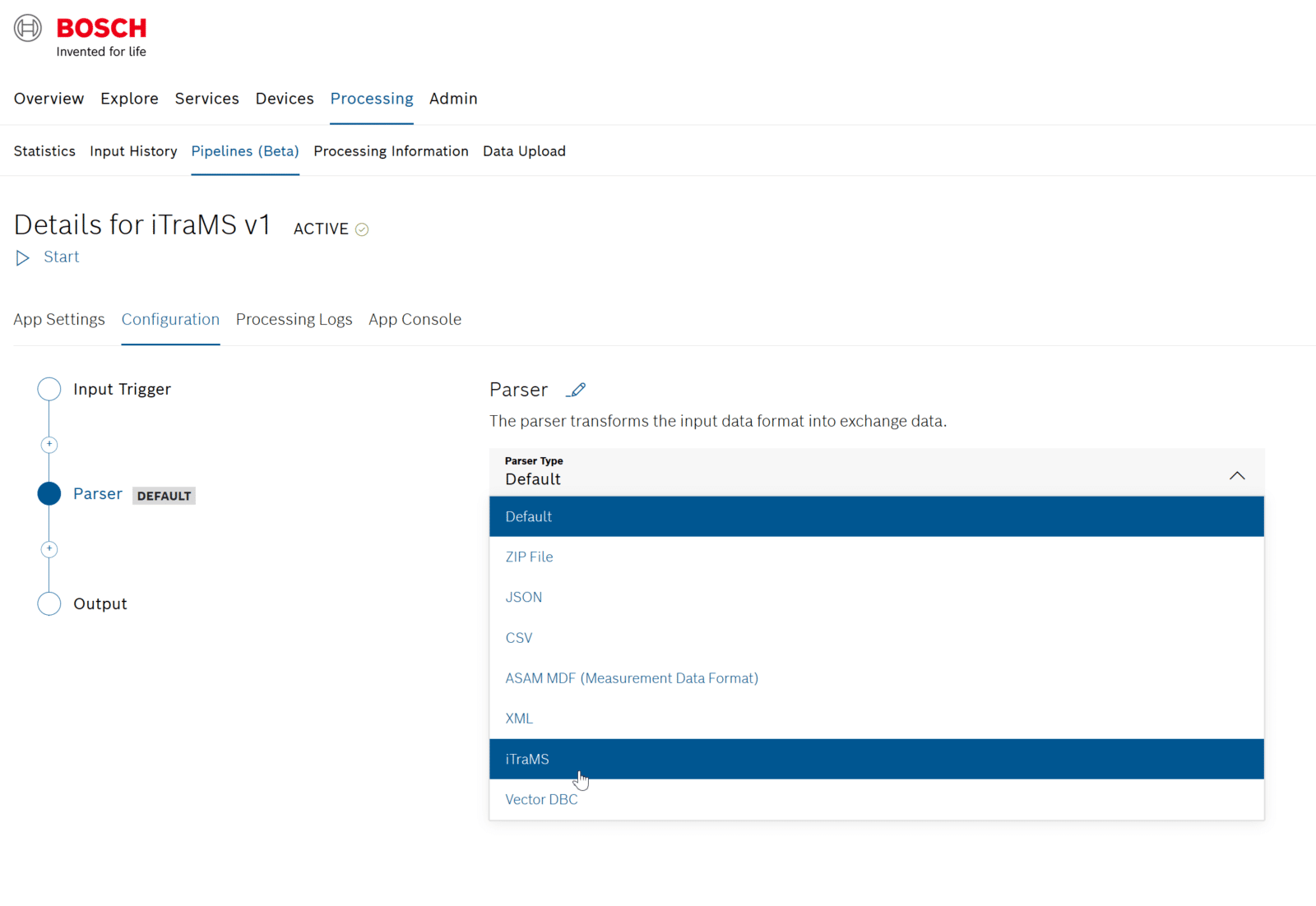 Further information can be found in our online documentation.

Improved performance when loading processing information for the Processing Pipeline

To address insufficient performance when loading the Processing Logs entries for a certain Processing Pipeline, we implemented a corresponding performance optimization.

We improved the start time of the Processing Pipeline Apps using Docker containers. Moreover, the Docker container uses Debian Buster instead of Ubuntu as the underlying operating system. We expect no migration effort when existing apps will switch to the new Docker-based deployment, especially since the mentioned operating systems offer nearly the same feature set.

The migration process is automated when an existing app is stopped and started again. 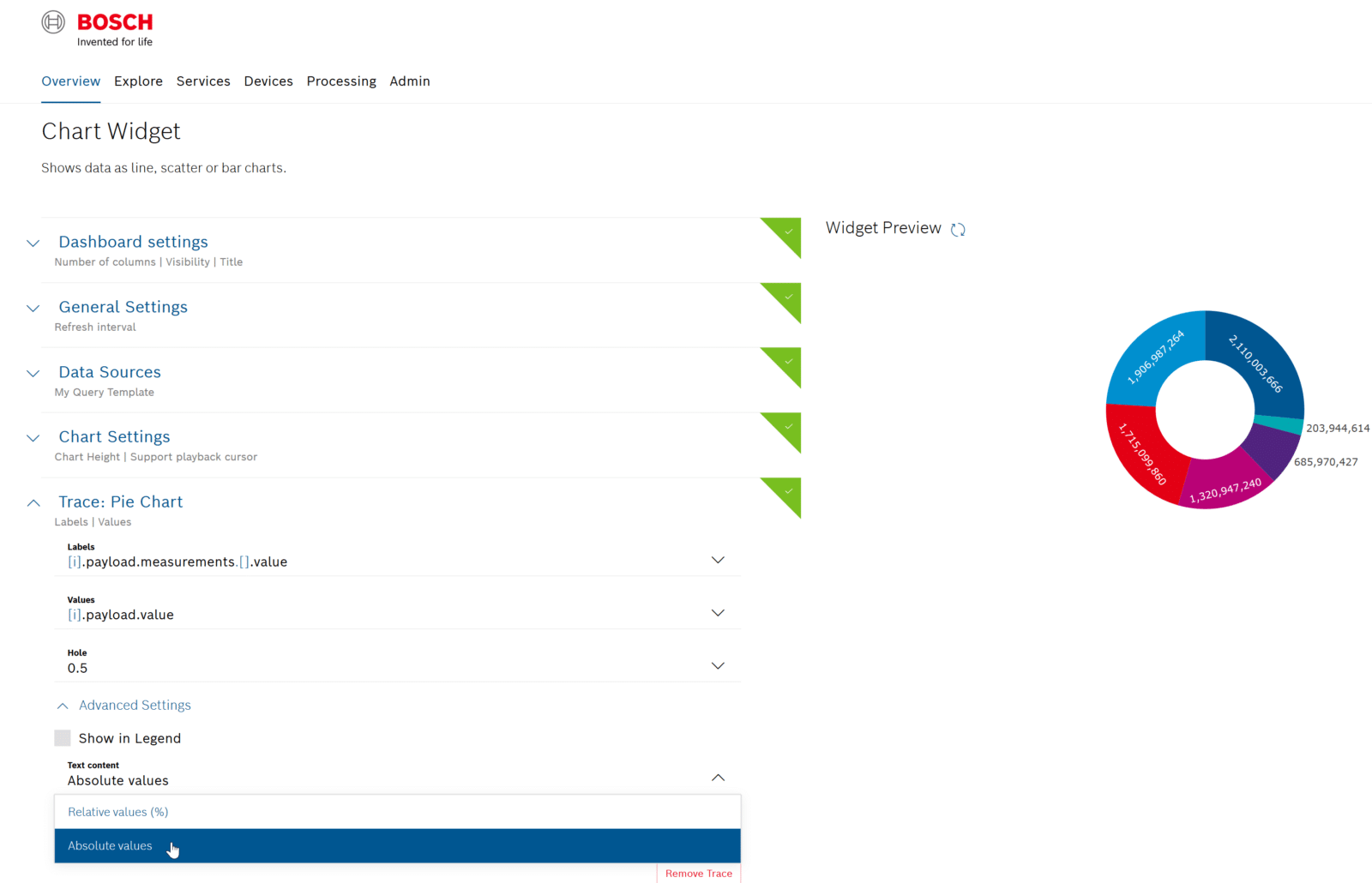 In the past, Bosch IoT Insights used Leaflet as a library for map visualization. Due to the fact that Leaflet is no longer maintained, we recreated the widgets using MapBox. All existing visualization using the old Leaflet version will be migrated to the new MapBox version during this week. The old Leaflet based widgets will be removed.

All our NoSQL replica sets were upgraded to MongoDB 4.2. All related changes can be found in the corresponding release notes.

In particular, we want to point out the new set of mathematical operators available for aggregation queries.